No tactics. No games. No guessing.

Are you ready to seize your POWER and finally get together with a LOYAL and CARING woman?

I was completely stricken with anxiety, guilt and doubt...

Like most men who have been betrayed - he was completely stricken with anxiety, guilt and DOUBT.

What could he have done differently to prevent this from happening?

He joined Move On After Betrayal in August. He's been in the program for 4 months, but it only took him a couple weeks to start feeling A LOT better.

He ruminated endlessly on conversations he had with her. He had images in his mind he couldn't let go of. The thoughts were intrusive and affecting every part of his life. From his job, to reading his kids stories at night, to tossing and turning endlessly in bed, to thinking about it as soon as he woke up, he could find no relief.

What's worse is that there really aren't any other programs out there that deal with betrayal for men. Matt should know... he looked all over the internet for one.

He joined Move On After Betrayal, and immediately started getting to work. The program isn't easy, but if you do the work, you get the results.

Describe your service
and why it matters.

Add some more information, if you feel it brings even more clarity and help users understand your product. Keep it short and clear. 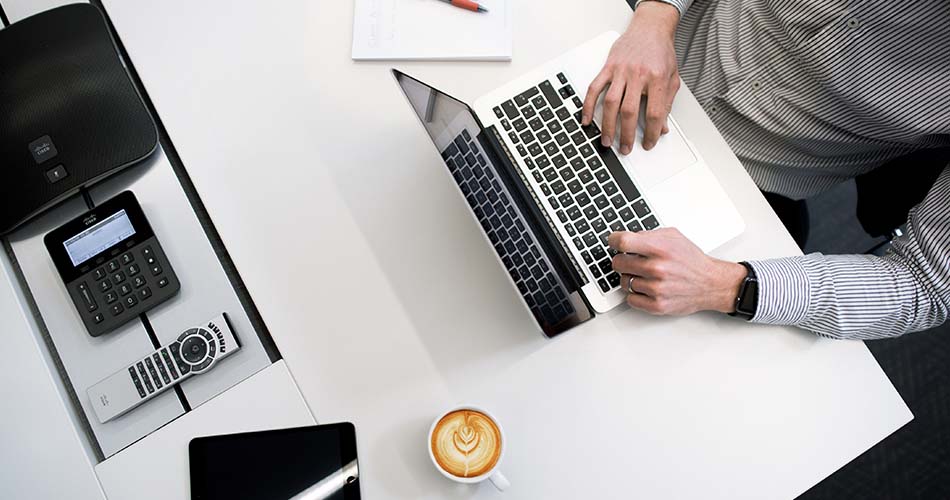 why work with us?

Everything You Need To Change Your (Love) Life Completely

Training programs designed to get you lasting RESULTS quickly

No fake tricks or tactics, but real world SOLUTIONS that work

We use our experience to create yours

Discover how we make a difference with your company

Check what our clients say about us

CFO of the company

She’s Losing Interest? Stop Chasing and Let Her Come To You

10 Steps to Get Over a Breakup and Find Someone BETTER

Why Female Dating Advice Will Keep You Stuck

Don’t Ask Her to be Your Girlfriend!

We’d love to talk about what matters to you.